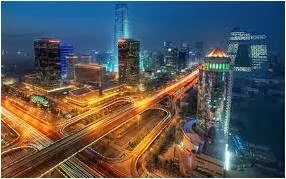 In a country we generally frown upon, the government’s central bank works like this: the bank prints money the government needs and provides it at no interest. This is unlike the U.S., where the government borrows from the Federal Reserve money on which it owes interest. Never mind that the government has a constitutional  duty to create money -- it gave this right away to the commercial banks in 1913. And, never mind that the Fed charges interest on  something it creates out of nothing (that is a subject for another day.) The end result is that we owe the Fed $1.6 trillion, and of course, social spending must be cut so we can begin to repay our 'debt.'
This other country’s economy flourished after the 2007 global recession. Banks didn’t stop lending and the GDP grew by 10-11% (last year 8-9%), while in the U.S., growth was negative, and is now only 2-4%.
What was this country? China! Yes, that terrible communist country that isn’t crippling its people with a mountain of debt.
Why does the American government do this? President John Adams once said, there are two ways to conquer and enslave a country – one is by sword, the other is by debt. Our government is conquering its people through debt. We are voting into office, representatives who enslave us. We could stand to learn something from that communist country where leaders don’t take financial advantage of their people, don’t empower private banks, and don’t eviscerate their country's economy.
Posted by Unknown at 8:08 AM

Kathy Kale is an award-winning writer and author. She has a PhD in Toxicology and did post-doctoral research in Infectious Immunology. To learn more, visit her website: www.kathykale.com 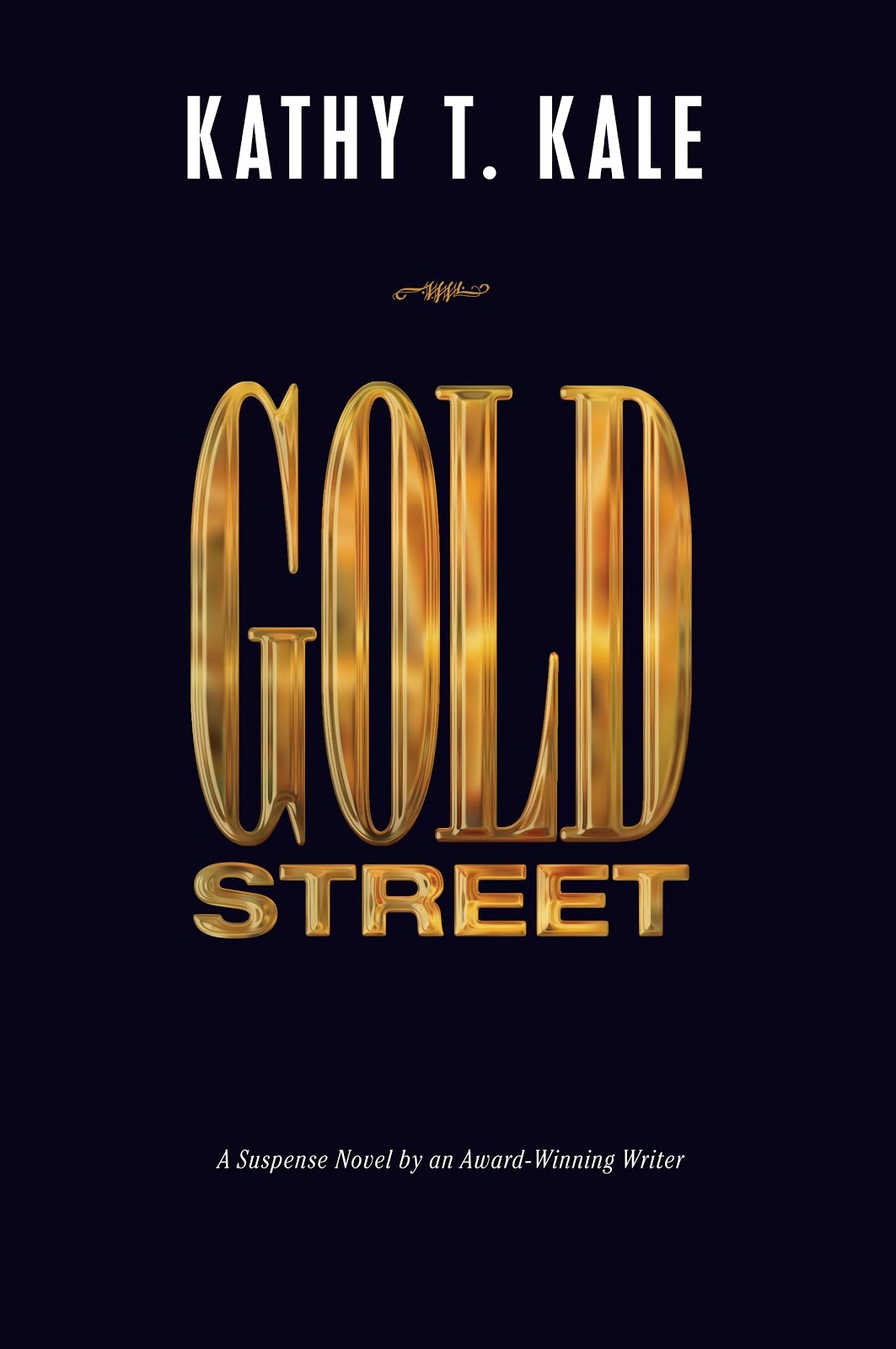 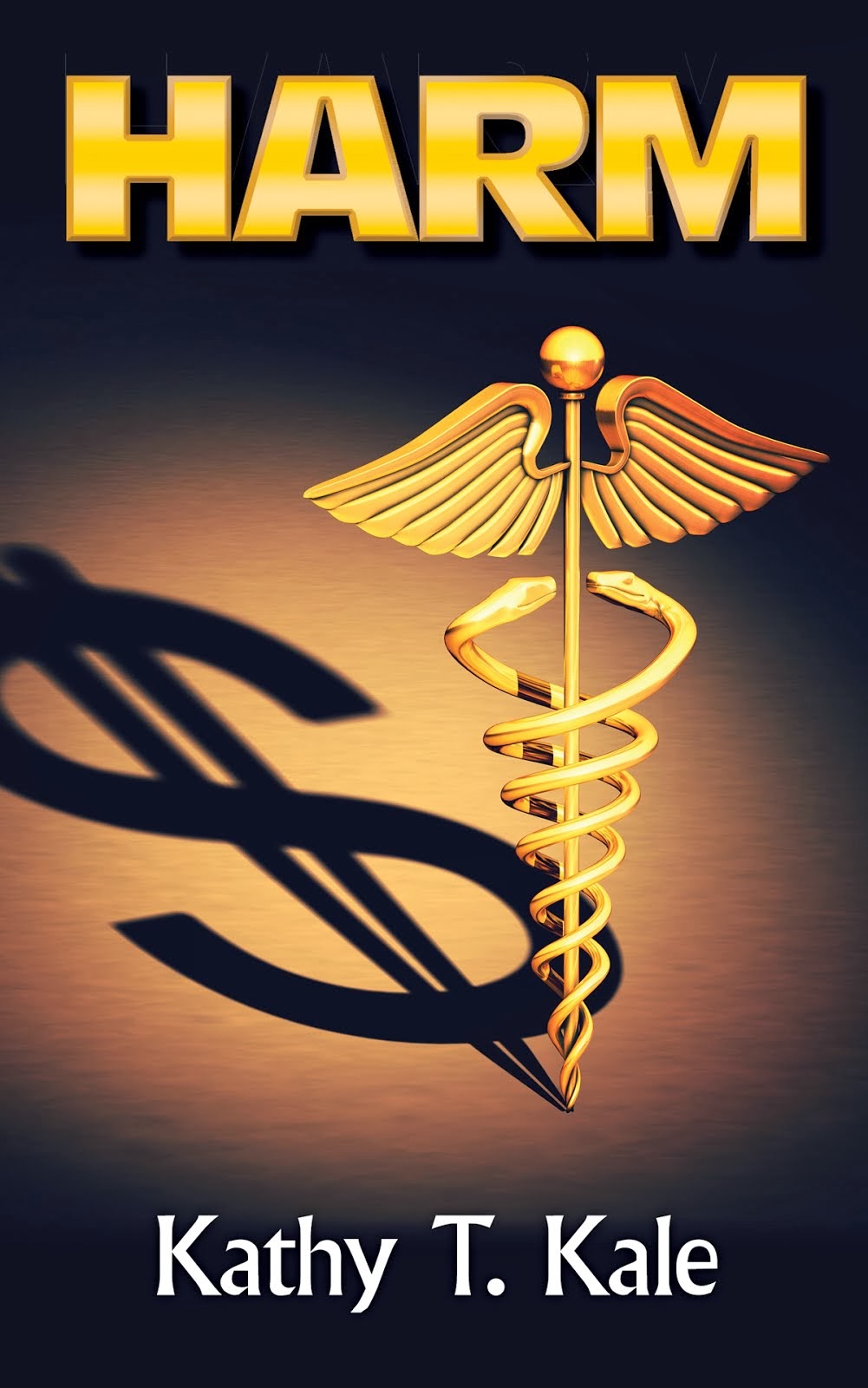 BLACK DEATH In A New Age 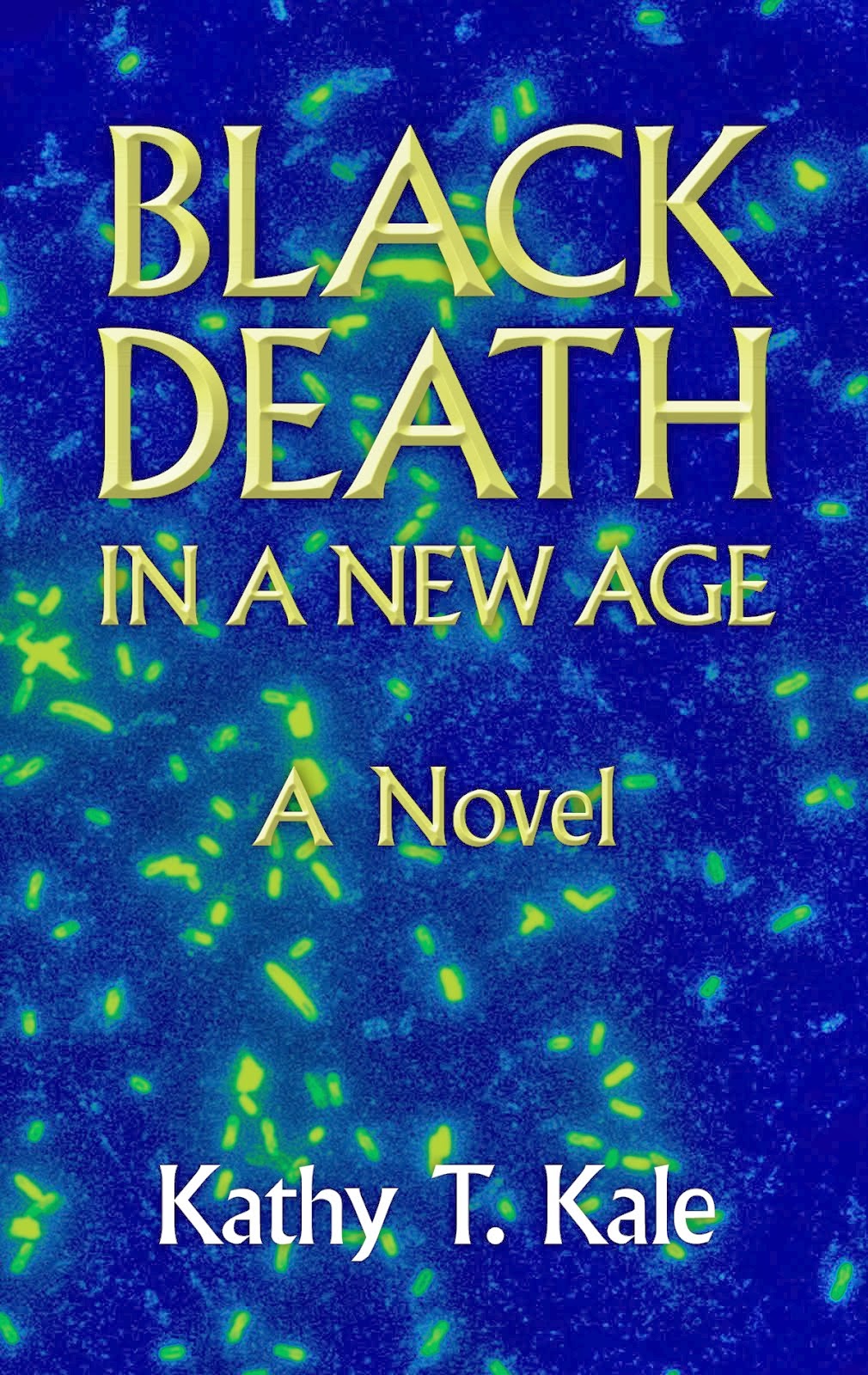